The Geec team consists of a group of dedicated engineering students, all studying at the National University of Galway, Ireland. With support from lecturers in the College of Engineering at NUI Galway, the team continuously works to develop Ireland’s most energy efficient car, year on year. 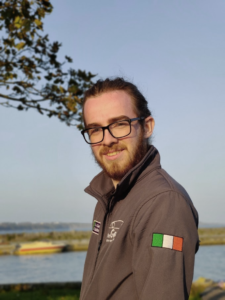 Having been on the team for 4 years, Adam has been involved with various aspects of the car. His FYP is on the motor controller, where he developed a system level model of the Geec, to allow for analysis of power loses. 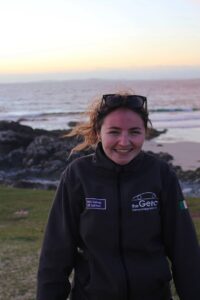 Áine worked on the monocoque of the Geec when she joined the team in 2nd year. 3 years later, she is the current driver of the car, and creating an ergonomic cockpit design for her final year project.

Starting out as the team accountant 4 years ago, Aoife is now the Geec team leader. She is coordinating the involvement in the Shell Eco Marathon Virtual Off Track Awards for 2021. Aoife’s FYP is based around a data acquisition system to transmit live data to the team wirelessly. 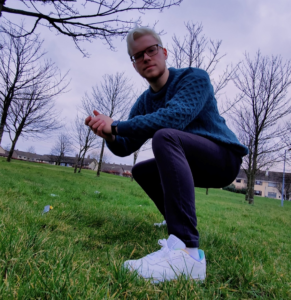 Enda is working on data acquisition, more specifically a webapp to attain real time data, as his FYP. Over his 4 years on the team, Enda has been the team photographer, involved with manufacture of the monocoque, and had various communication roles. 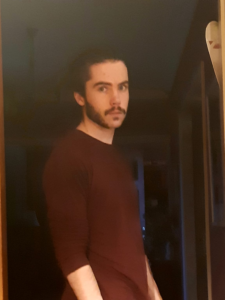 Eoin is finalising the design for the Geec 4.0. This year, he is working on secure seatbelt mounting, structural driver protection, and attaching the front axle of the car to the carbon fibre monocoque.

This is Killian’s first year on the Geec team. He is primarily working on the aerodynamic design of the car. 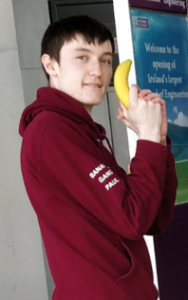 Paul has been on the team for 3 years, working on the data acquisition system. He 3D prints components for the car, even running the printer live on site at the Shell Eco-Marathon in 2019. 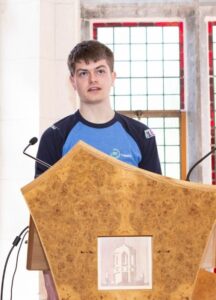 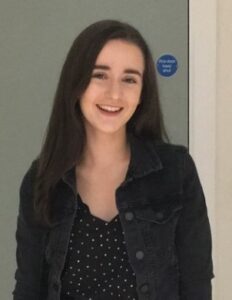 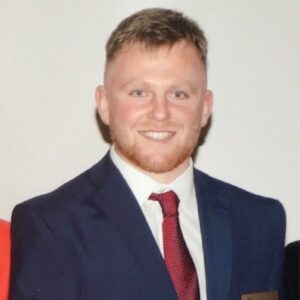 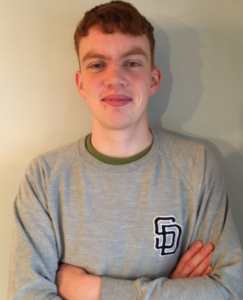 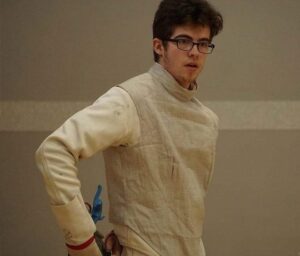 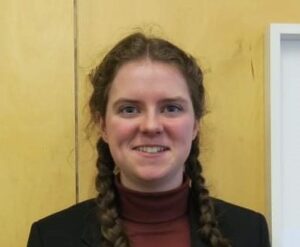 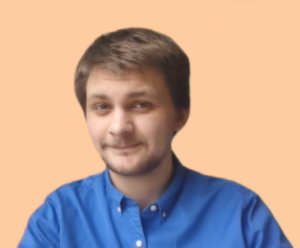 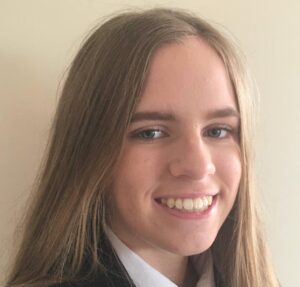 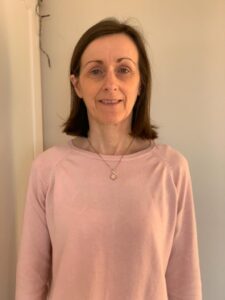 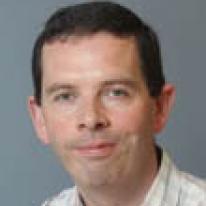 Martin Glavin consults with the team on the data acquisition system, processing of data from sensors, and communications. 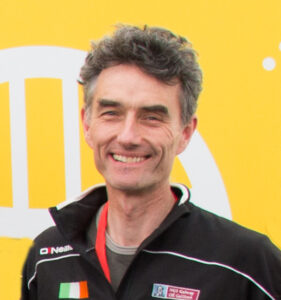 Nathan Quinlan provides recommendations to the team on aerodynamics, the drivetrain, and general mechanical engineering design. 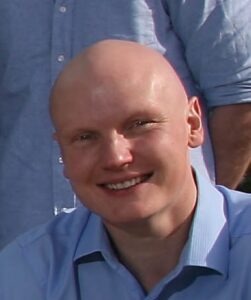 Are you an alumni of the Geec team? Join the alumni LinkedIn group here.

Considering joining the team? Send us an email at info@thegeec.ie, or reach out to us on any social media @thegeec. 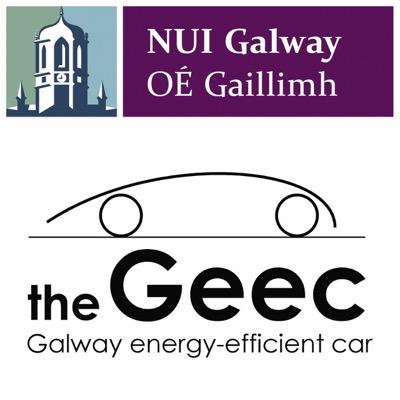